This tutorial will show you how to build a Slack Slash Command integration using AWS Lambda and API Gateway. We'll take the /weather example right off the Slash Commands page and make it work without provisioning any servers!

Nodemailer is an awesome package for node.js that allows you to send emails with ease. It's very simple to setup and supports a ton of email services/transport methods. The problem is, most of the HTML examples only have inlined markup. So what if we already use Express.js and want to continue to use our existing templates for sending emails? In this post we will focus on sending jade templated emails via gmail. 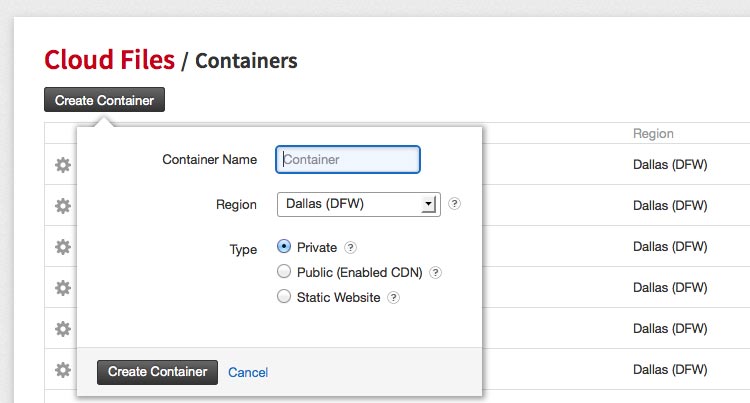 A little while ago I got involved with a new project that like most projects needed to persist data somewhere. The difference was(at least for the first 2-3 phases) that the data didn't change often, at the most it would only change once a day. But the data also is what drives the application, it is mainly used for calculations.

We needed something fast and that would allow multiple instances of the app to have access to it but the budget was super tight so it had to be cheap too! The solution - store the data as a flat file(in our case json) in a cloud container. There are several advantages to this approach: The main one of course is the cost, currently Rackspace Cloud Files charges $0.10/GB of storage and $0.12/GB. We only have a handful of 2kb json files so it would take quite a few requests to even get to 1GB. That puts our monthly data store costs at less than a quarter($0.22)! I'm sure these costs are inline with most other cloud providers so its probably easiest to use the storage wherever you host your servers now. 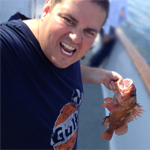 I am currently a Front-end Software Architect who loves anything and everything about JavaScript from northern Utah. My day job has me focused on a new Benefits platform using Java Microservices, AWS, Continuous Delivery, Angular.js, etc. but my true passion is node.js.

Outside of coding I enjoy spending time with my wife and family, cars, four wheeling, motorcyles, and did I say cars? Can't get enough of the trails in Moab and some days seriously consider moving there...